Genoenses: traders for many centuries 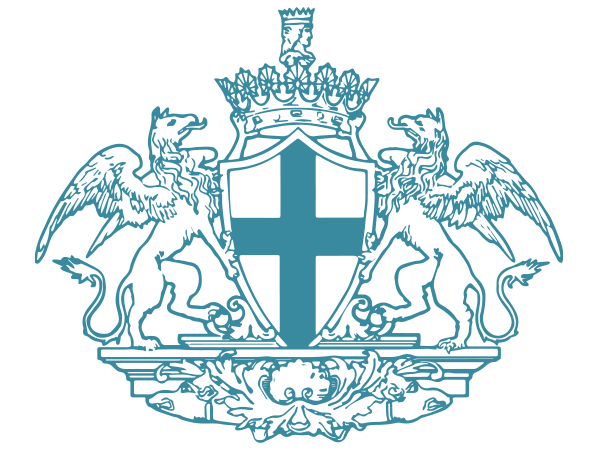 On 25 August of the far 935 AD Genoa was attacked, plundered and burned by a few thousand Arab corsairs. The pirates breaked into the houses, set fire to the cathedral and churches, kidnapped many inhabitants who were then sold as slaves. The city was razed to the ground.

The Genoese prepared their revenge in 20 years. Were built walls, watchtowers along the coast, hundreds of galleys thanks to carpenters, shipwrights and navigation experts. Groups of crossbowmen were organised and then feared for their great skills. Arab settlements were attacked on the shores of Spain, in the Balearic Islands, Corsica, Sardinia and up to the Arab colonies of North Africa.

At that time the Genoense began to use the symbol of St. George, the red cross on a white background, as official flag of the Republic of Genoa.

The ships of the Republic of Genova got more and more respect and fear throughout all the Mediterranean Sea and the Black Sea. More and more often the pirates sailed at safe distance from the ships with the flag of Genoa [Genovesi! Meglio girare al largo] and for this reason other peoples asked Genoa to use the Genoese flag that, alone, was able to stop pirate attacks.

London also requested and obtained the authorization to show the flag of Genoa on its ships when sailing the Mediterranean and the Black Sea, committing to pay an annual tax to the Republic of Genoa. Of course.

It is the highest lighthouse in the Mediterranean Sea, the second highest in Europe, and has been the symbol of Genoa since 1340, the year in which the coat-of-arms of Genova was painted on the top of the lower side of the tower.

Already in the XII century there was a similar tower created to warn the arrival of suspicious vessels.

Later it also became a lighthouse where bundles were burned on the top of it to indicate the access to the port.

From 1326 the olive oil was burned into the lantern, whose light was concentrated thanks to crystals produced by Ligurian and Venetian glass masters.

In the XV century the tower was used as a prison.

At the beginning of the XVI century the lighthouse was damaged due to a revolt by Genoese against French invaders and was reduced to a “half tower”.

In 1543 it was rebuilt and since then it has survived to various bombings from the sea without serious consequences: the Re Sole at the end of the seventeenth century, the revolt of Portoria in 1746, the bombings of the Second World War.

In more recent times, the power of the lighthouse increased more and more thanks to the development of optical systems and fuel technologies, up to electrification in 1936.

Banks were born in Genoa in the Middle Ages, the town at its top was able to finance wars and explorations of entire states like Spain.

The first modern bank was born in 1406 in Genoa: the “Banco di San Giorgio” was the first company to deal with public debt management and quickly became a real public institution in which the Genoese recognized themselves much more than in government, that was often controlled by other States such as the Ducato di Milano or the Kingdom of France.

Originally commercial banks developed from the activity of goldsmiths, who kept gold and other precious objects in exchange for a receipt: the bank note, that certified the existence of the deposit.

Little by little the goldsmiths realized that customers did not collect all the gold deposited at once, every day a part of the gold was picked up while more gold was deposited. The balance between deposits and withdrawals was positive and therefore could be reinvested.

People began to use bank notes leaving their gold to the bank and the bank took advantage of this to create more and more bank notes, guaranteed by the same gold on deposit that at the same time insured other bank notes.

The mechanism has been then refined up to the modern system.

After the opening of the Suez Canal in 1869, Genoa became the home of several foreign communities, including many Englishmen from the United Kingdom.

The typical hobbies of that community were cricket and football, that was usually played by the working class or by young people.

Dr. James Spensley, who moved to the city to assist the English sailors, founded the Genoa Cricket and Football Club in 1893, that is the first Italian football team according to some historical documents. The club was initially open only to British citizens, but from 1897 membership was also open to Italians. 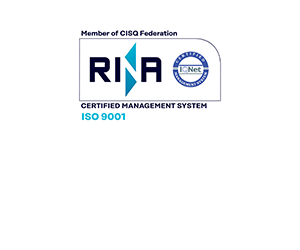 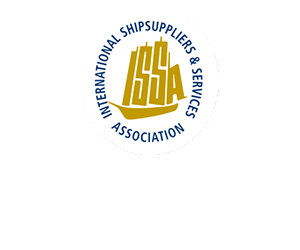 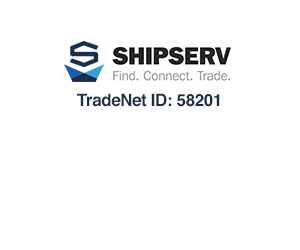 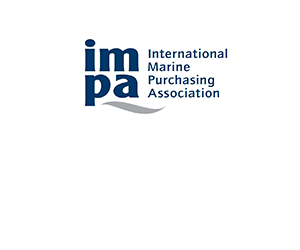 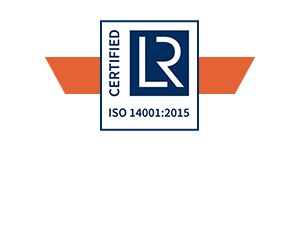